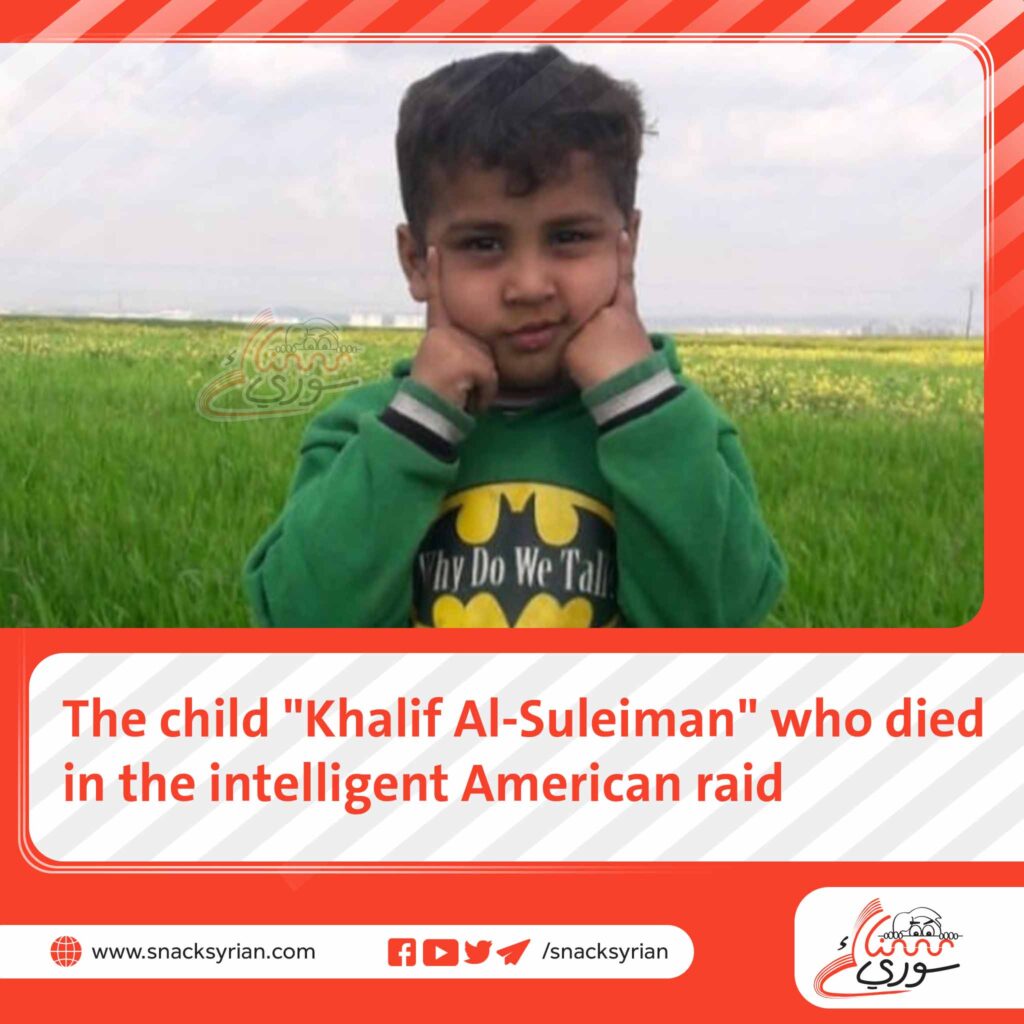 “Saleh Al-Sulaiman” embraced his firstborn child “Khalif” before sleeping for the last time without realizing that she was so before he wakes up in the middle of the night from a head injury and massive explosions.

He later learned that American shells had killed his child, injured several family members, and destroyed parts of the house on Sunday, June 27.

“Al-Suleiman” recounts the details of the fateful day, telling that the family used to sleep on the roof of their house in the village of “Al-Humaydah” in the countryside of Deir Ez-Zor, near the Syrian-Iraqi border, to escape the summer heat, explaining that they woke up that day on The sounds of explosions as American shells fell on the house next to his house and eradicated it. At the same time, shrapnel flew on the bodies of the sleeping family members.

The child, who was not yet seven years old, died immediately, after being hit by shrapnel in the head, says the grieving father, adding to ” Snack Syrian “: “Khaleef used to love school very much, even though he was in the first grade, insisting on writing his homework and jobs. I imagine the house without him. We would go out together to the land, plant it, water it, and harvest it, but death snatched him and deprived us of our joy. The house, the field, and the bosom of his parents miss him too.”

The injuries of the family members varied according to “Al-Suleiman,” and they were transferred to the “Deir Ez-Zor” hospital. The wife was injured by shrapnel in her left hand, and his second child, “Kamal,” five years old, was wounded by shrapnel in the head, but his condition is stable. Also, “Sulaiman” was hit by shrapnel in the head. And he needs medical care and monitoring for a long time, and his psychological condition worsens as a result of the death of his son, which makes his health difficulties, as the doctors following his illness say in their interview with the Syrian Snack website.

It is noteworthy that US warplanes, under the direction of US President Joe Biden, carried out aggression last Sunday night inside the Syrian border, near residential areas belonging to the city of Al-Bukamal, about 2 km west of the Iraqi town of Al-Qaim.

As a result, the child “Khalif Saleh Al-Sulaiman” died, and the rest of his family were injured, in addition to the destruction of a number of the house, including the home of the victim’s uncle Saleh Al-Sulaiman.

The US Department of Defense statement described these raids as defensive and accurate and that they are within international law and America’s right to defend itself!

Was the child and his family are threatening America? What about his right to life that these raids robbed him off? 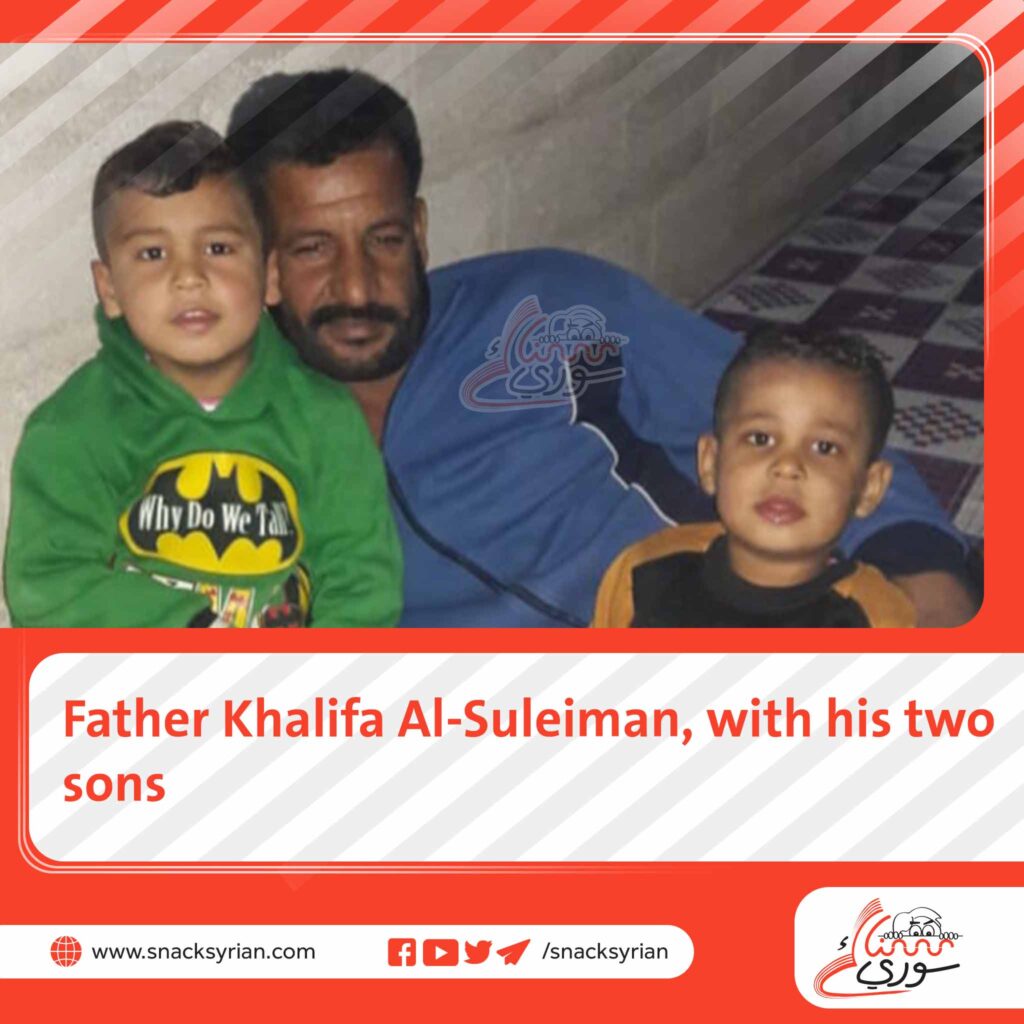 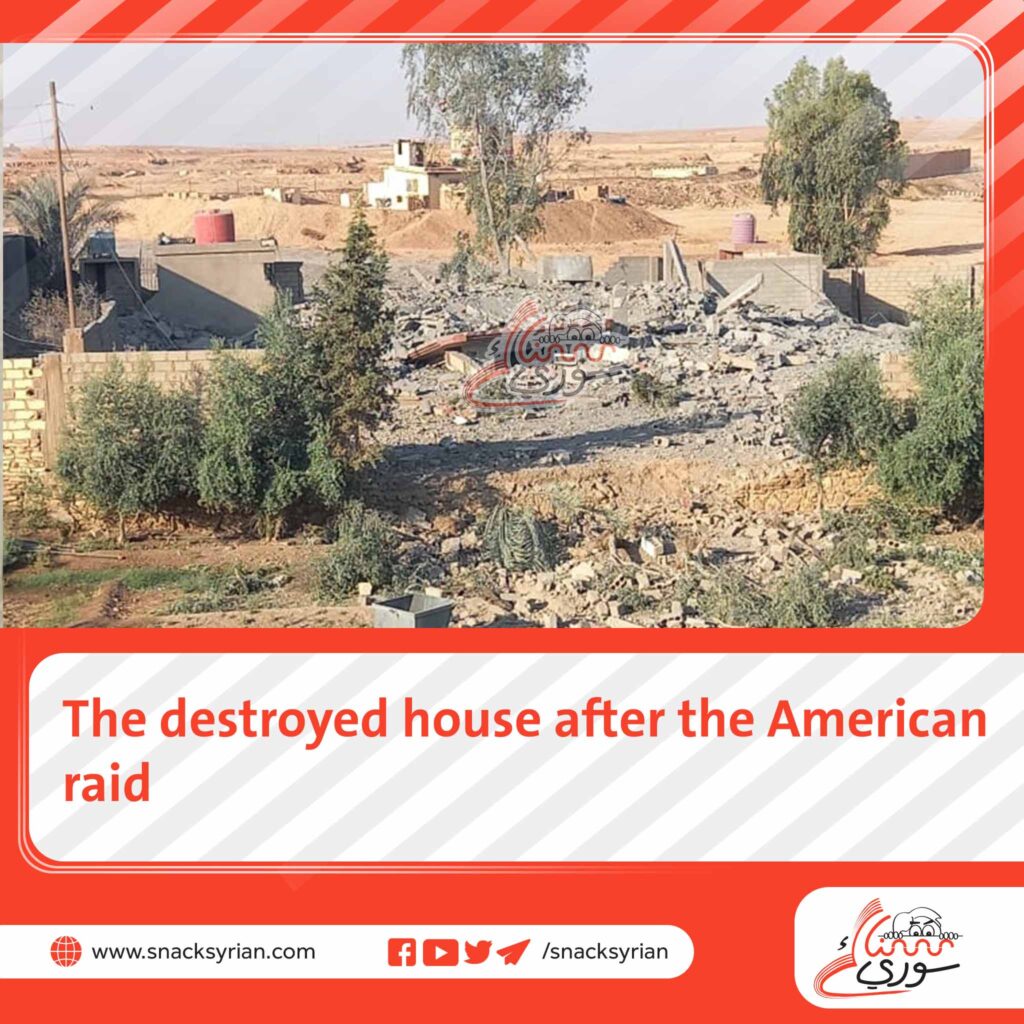 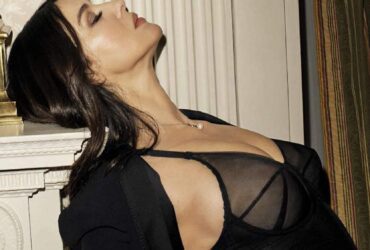 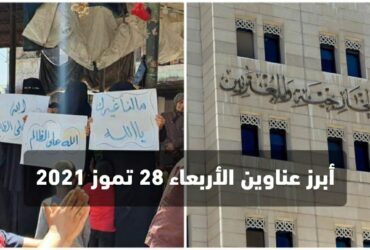 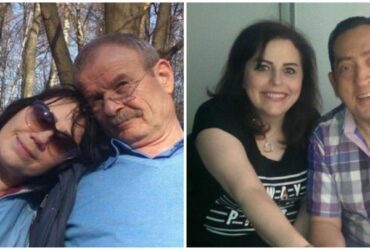 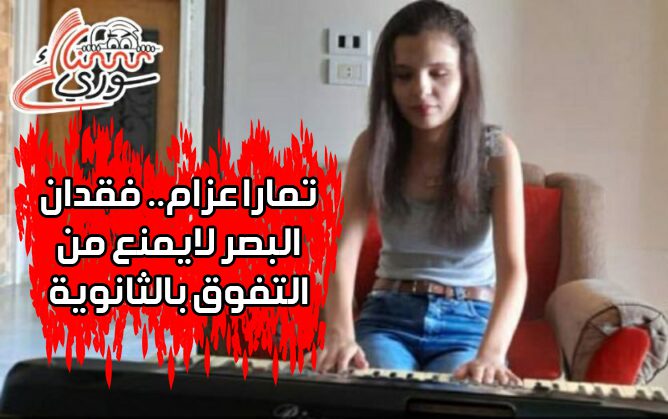